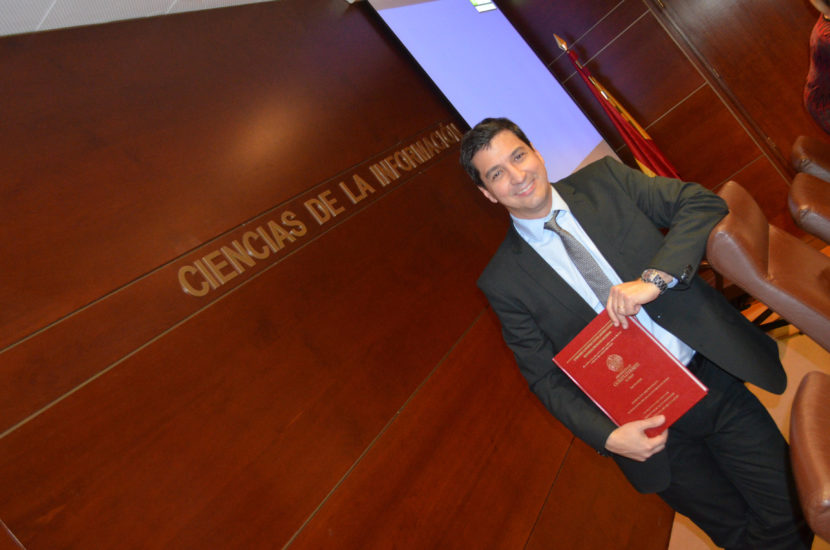 I can see how the lessons that I learned with my PhD thesis, presented in the end of 2015, is now more actual and necessary than ever. The key themes of the thesis were crisis management, social media, branding and online reputation management, which I approached using a study case and content analysis of a major advertising campaign aired in 2011 by a leading Spanish bank. This campaign was ridiculed by social media users, especially in Twitter, and was also a target of a YouTube parody video.

Following up my thesis, there have been several incidents happening to prestigious brands similar to this one. Chevron´s “We agree” (2010) was mocked by activist group The Yes Men, who partnered with the Rainforest Action Network and Amazon Watch to create a fake version of the campaign that was erroneously picked up by the media as authentic. More recently, another “faux pas” examples could be when Coca-Cola was forced to withdraw a Twitter advertising campaign after a counter-campaign by Gawker tricked it into tweeting large chunks of the introduction to Hitler’s Mein Kampf. And exactly during the following week of my thesis presentation, it was IBM that faced social media´s anger: IBM has discontinued a campaign encouraging women to get into technology by asking them to “hack a hairdryer”, which the company admitted the campaign “missed the mark for some” and apologised. There are a plethora of cases more recently, and I presented an update of the thesis with more examples in a conference in Lisbon in October 2017.

Why a communication initiative can be a factor of risk for a company?

Usually, companies only sponsor messages that can affect positively its image. However, in these times of social media activism and permanent criticism, this goal is not easily achieved as in the pre-social media era. In the case study I analysed in my thesis and backed up by the literature review,  what I found was:

My thesis addressed a paradigmatic case study that took place in Spain with a large bank (Bankia) and its major advertising campaign which aired in 2011 during the global financial crisis. Similar to the examples mentioned in the beginning of this post, this campaign was heavily criticised (but it was not pulled). Through the data mining and analysis of messages dispersed via Twitter  during the campaign period(more than 30,000), I found empirical evidence that shows how corporate discourse can be deconstructed by social media users, which is a basic principle of online activists and its repertoire of confrontation.

What I found is that when a company does not take into consideration the shared cognitive capital of the message recipients and the social context in which the organisation operates they are more vulnerable to be contradicted by messages disseminated by social media users that, naturally, question the credibility and intentions of the source and its corporate messages.

In cases with these characteristics, communications do not act as a positive force in favour of the brand and the reputation of the organisation. It works contrarily to what is expected, i.e. it is a shoot in the foot.