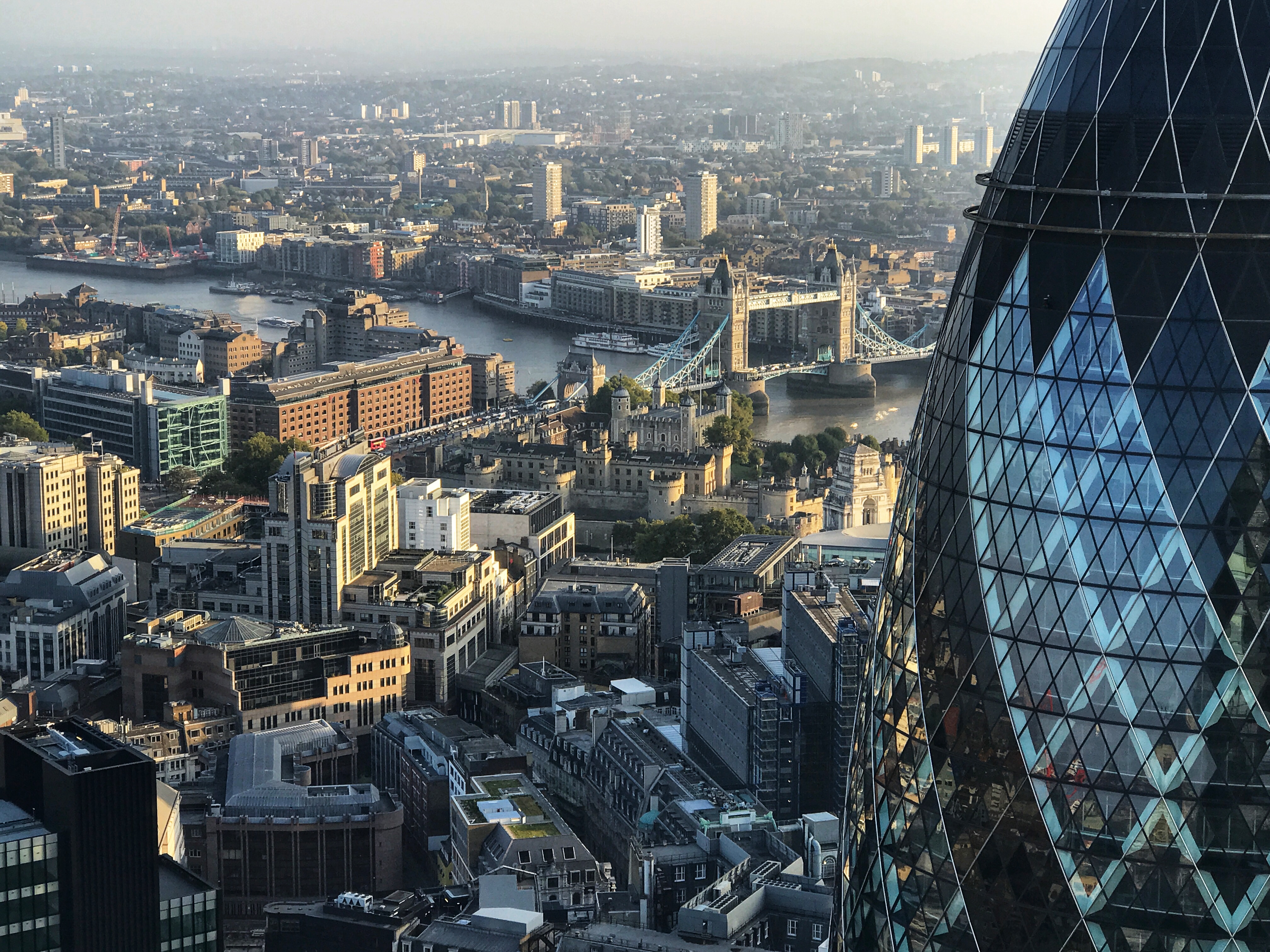 Online reputation is a topic that I have studied since 2008 when Barack Obama became the first US “social media president”.  Since then, I have worked to understand how the Internet could be used to create a reputation based on the online footprint organisations and people leave on the Internet.

In 2013, I presented at the Université Toulouse 1 Capitole (France) a scientific article in co-authorship with Dr. José Piñuel Raigada, my thesis supervisor and professor at the Universidad Complutense de Madrid. The symposium was called E-réputation et traces numériques: Dimensions instrumental et Enjeux de Société. My article addressed an increasingly relevant aspect of social pressure in organisations, which is online activism. After many years since those pioneering times, I see that the construction of the reputation mediated by digital technology is a fact, despite the initial skepticism of some more orthodox authors. Possibly they lacked the necessary models and background to understand what is, in short, a different world with different rules. Fortunately, I have made the transition from offline to online since 1997 with the beginning of the commercial Internet.

The fact is that today is unthinkable a minimally sophisticated company operating without making use of the central elements of online reputation management. In my opinion these are, in basic terms: a monitoring system, a strategic plan to develop the presence and interactions in the digital ecosystem (website, social networks, apps, etc.), and the key plans of a tactical program to create and sustain online reputation. These plans are: a viral marketing plan, an online PR plan, the optimised presence in search engines via SEO or SEM, the online customer experience and, finally, risk and crisis management plans in place to handle empowered stakeholders, such as online activists.