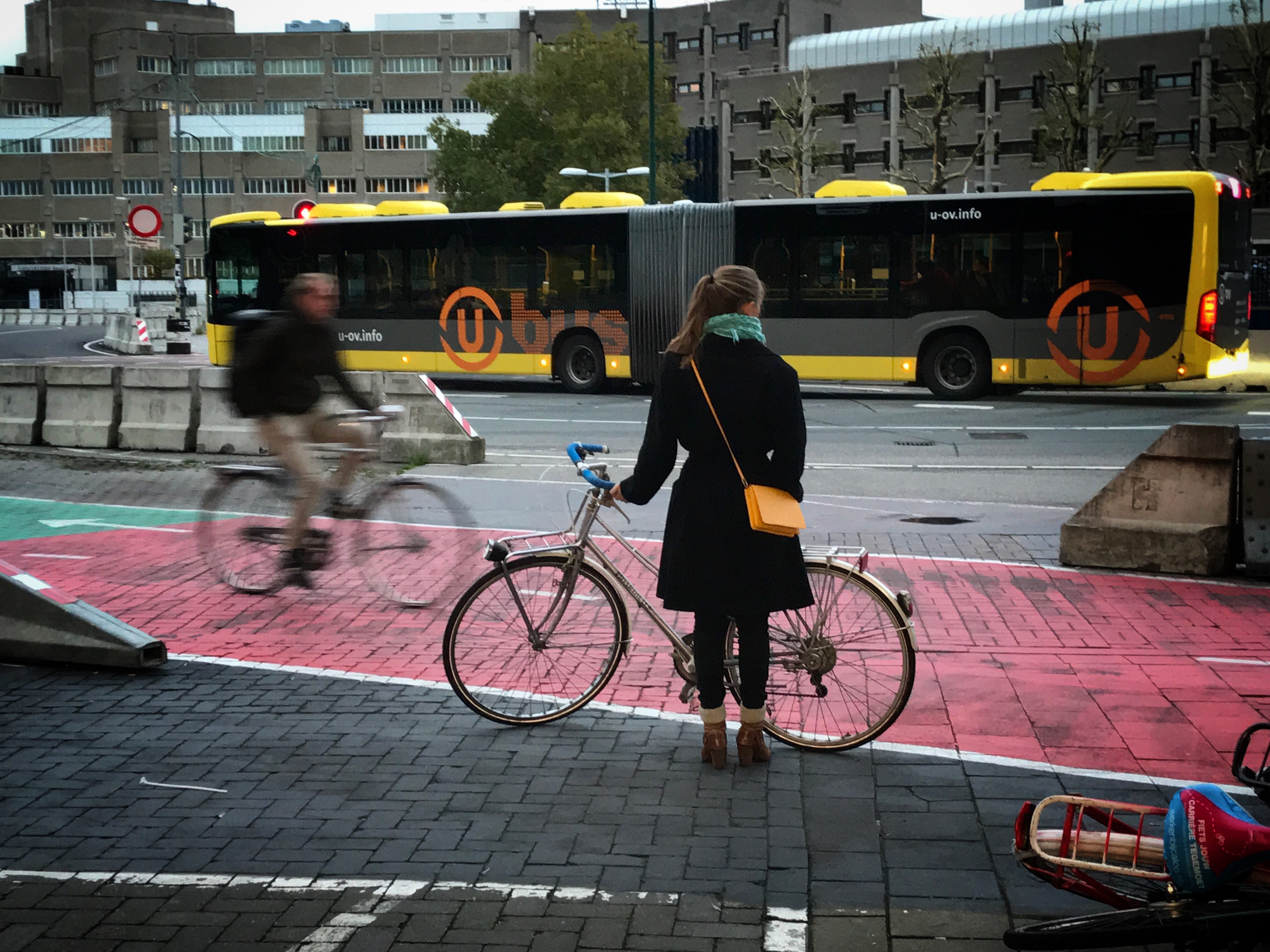 A recent study by researchers Ashton Anderson of Microsoft Research in New York, Jon Kleinberg of Cornell University in Ithaca, and Sendhil Mullainathan of Harvard University has shed light on the issue of decision-making and its errors. Using chess as a laboratory, and a dataset of 200 million chess games played by amateurs and another dataset with nearly one million games between grandmasters, the authors started from the premise that the error in a decision is related to three factors: the skill of the player, the time available for a play/ decision and the inherent difficulty of the decision.

After exhaustive analysis of the data, the researchers came to the conclusion that the most reliable prediction factor is the inherent degree of difficulty of the decision. The study invites us to discuss how errors occur in other fields. For example, is it the doctor’s experience or the difficulty of the case that can lead to an error in the diagnosis? Or would distracted drivers more prone to accidents than experienced drivers facing roads in dangerous conditions?

We could also ask: if the current environment is more difficult for those who make marketing and communication decisions (and for all leaders, in general) would it be necessary to create new strategic models to less complex the battlefield where the digital competition unfolds and, therefore, avoid mistakes? And what is the role of executive training and capability programs in this sense?

Despite the experience you have, and the time you can take to make your decisions (and nowadays there is not much time …) new technologies create a much more difficult and uncertain scenario than usual. Consequently,  I believe that the amount of errors in times of uncertainty must be high – to the point of taking a business to bankruptcy. This situation may explain the fatalistic approaches of Silicon Valley as the «fail fast, fail often» mantra popularised by Facebook, which for some is nothing more than an irresponsible hype. Or, simply, learn by trial and error. A lot of errors.

There is nothing wrong in accepting risks and all entrepreneur knows that. But, that does not mean looking for failures as a learning strategy. Maybe there are more effective and less painful methods. The use of data mining and predictive models in marketing could surely reduce the complexity of decision making, and perhaps a way to avoid easily identifiable failures. Perhaps, much better would be «be successful quickly, and stay in front,» as this article comments.